From Charm City to the City of Brotherly Love 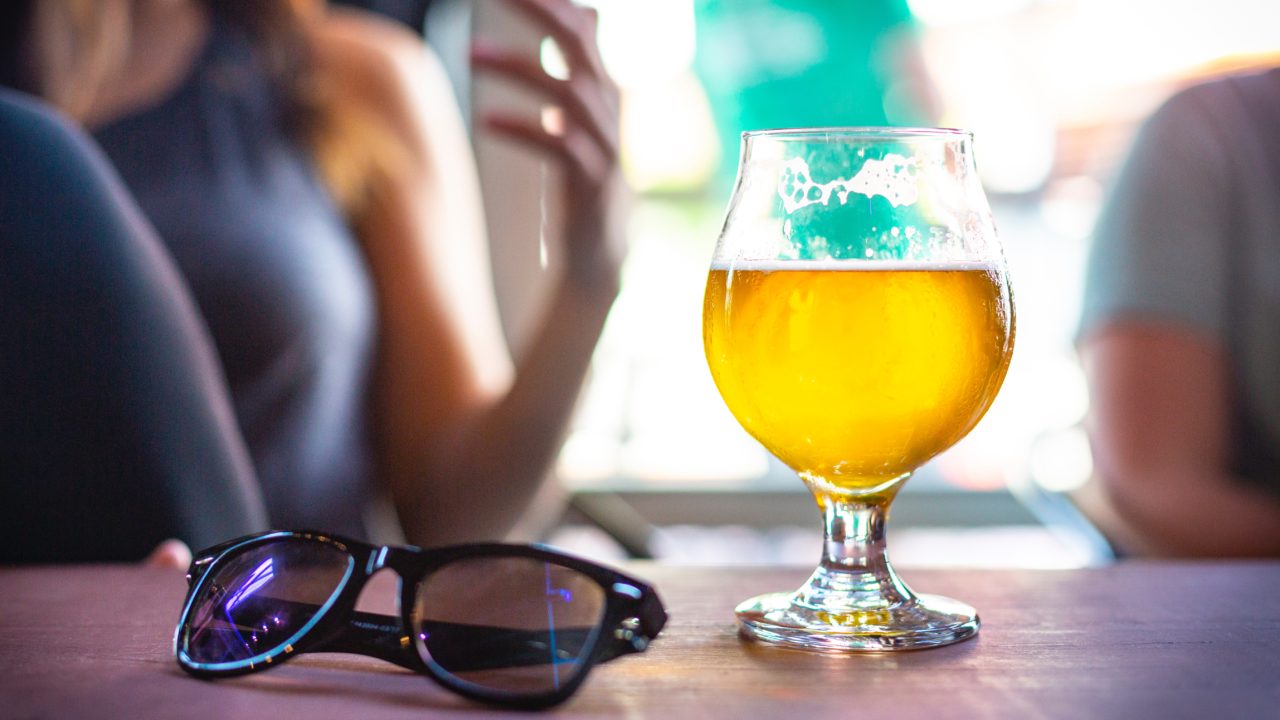 When Will Glass decided to open Taps Fill Station nearly three years ago, he chose Baltimore for its welcoming people and love of markets.

As he prepares to open a second location, Glass said he landed on his next destination — Philadelphia — for a lot of the same reasons.

“Philadelphia is a similar city to Baltimore in many ways,” he said. “Specifically, there is a culture of markets there just like there are in Baltimore.”

Part of the reason they’re flocking to the new food hall has to do with logistics. Baltimore-based Cana Development, which handles leasing for Mount Vernon Marketplace, is also taking charge of assembling a mix of about 30 vendors at the Bourse.

Read the full story on the Baltimore Business Journal